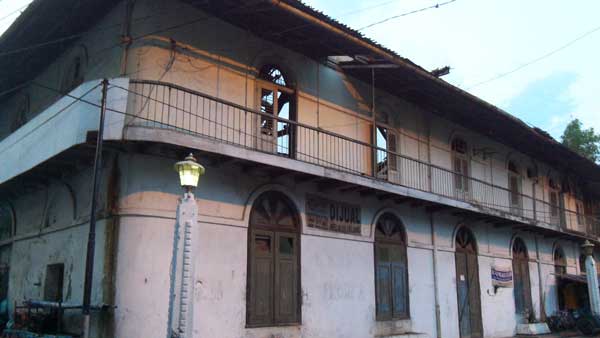 3 thoughts on “That sinking feeling: will Indonesia neglect her colonial gem?”