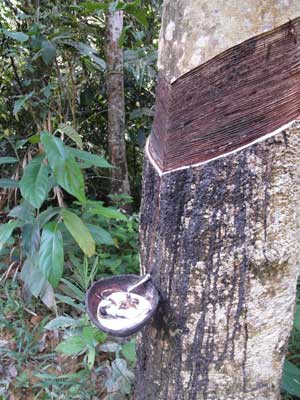 3 thoughts on “Rubber time: new departures for an old concept”